Penguin Films is a multi-generational, award-winning film and television production company in South Africa. We've achieved decades of success, both locally and internationally, in the fields of feature film, long form television drama and comedy.

Going Up S1 and Going Up Again S2

Take A Trip To

Kemang – Who am I

Truth Be Told – Swallow This 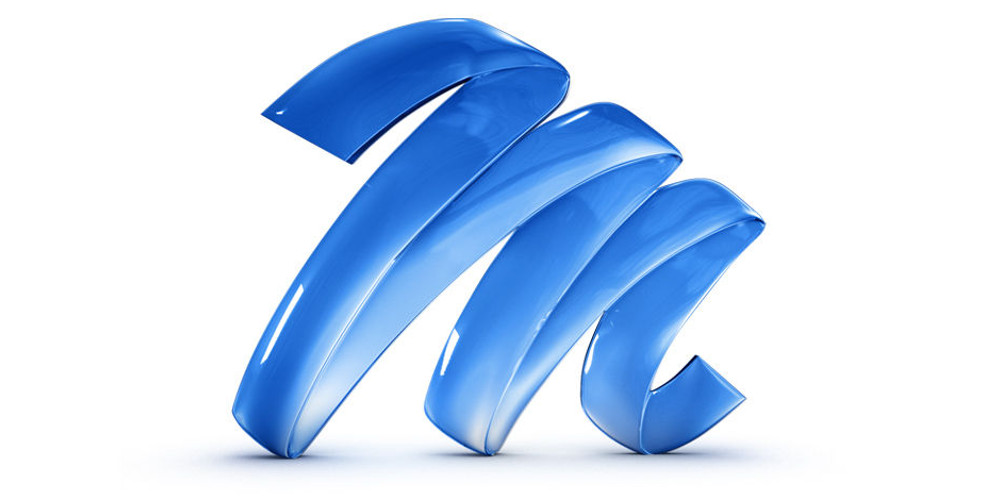 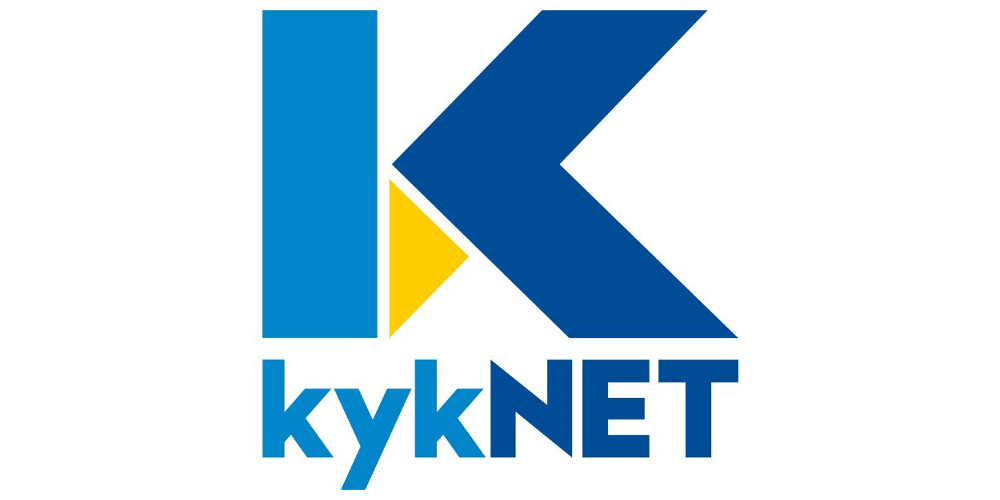 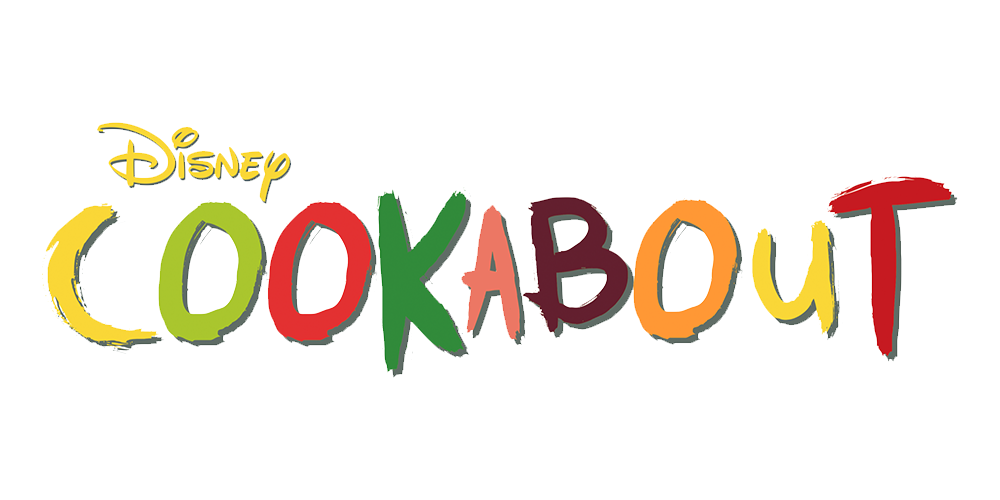 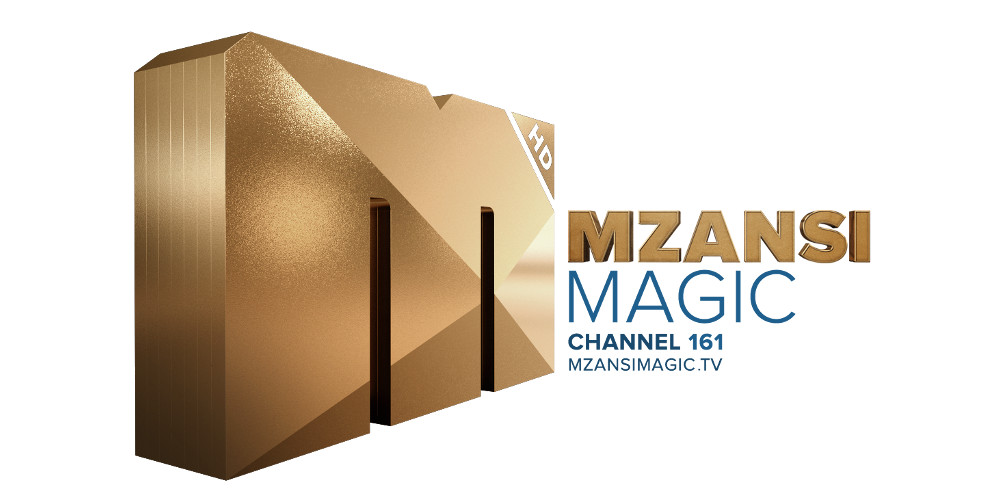 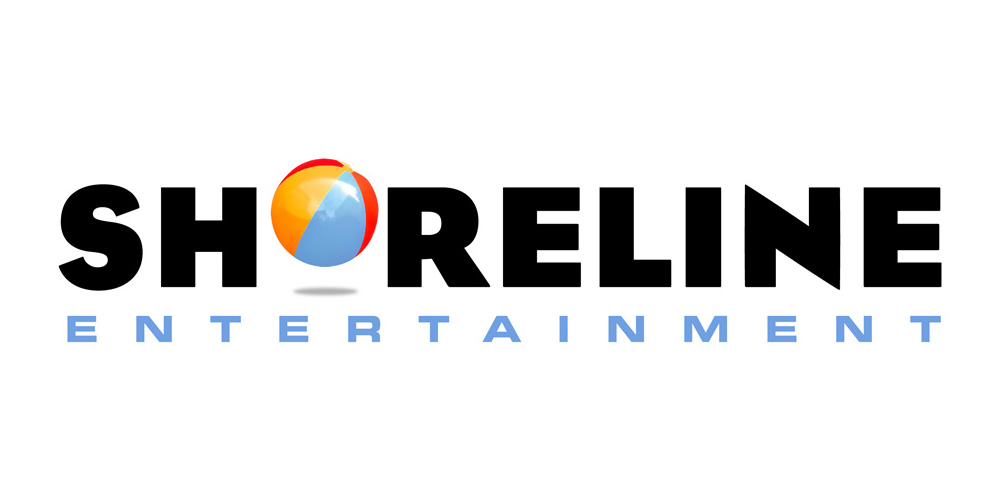 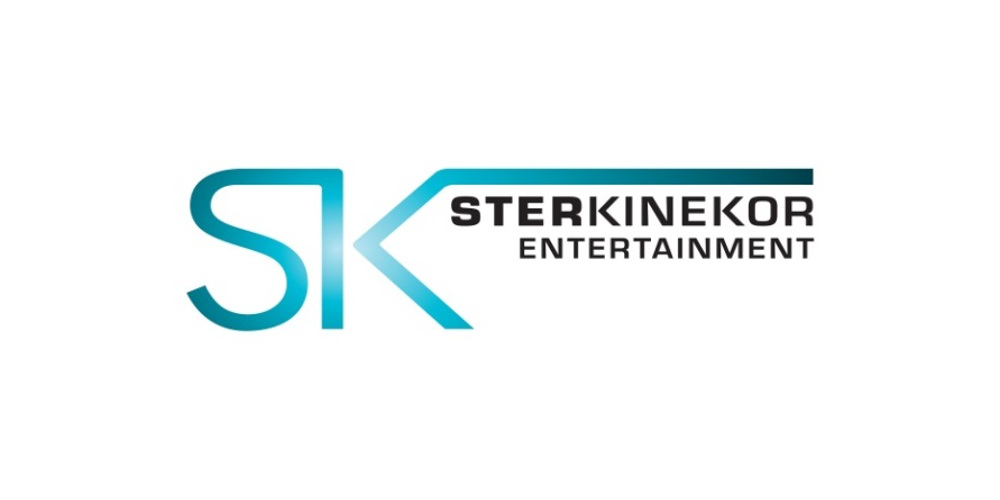 Fill in the form below and we'll get back to you as soon as we can.